Oceanfront Cameron Island Development in the heart of Downtown Nanaimo offers stunning ocean views, incredible walk-ability, amenities & entertainment. Constructed of solid concrete with secured underground parking! Cameron Island is found in the heart of Nanaimo's harbour, offering luxury condo living in one of three secured buildings, The Beacon, the Gabriola, and The Newcastle. This complex 265 unit complex was completed in 1996 and has excell ... 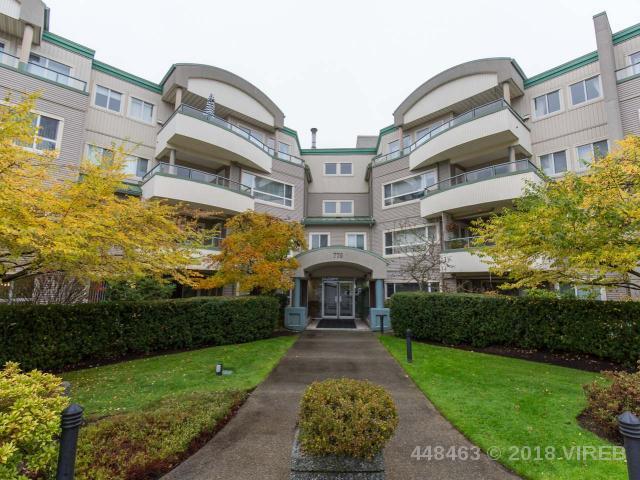 111 units between two adjoining buildings. Features include underground parking, storage locker, elevator and meeting room. Close to all amenities with shopping area only a few minutes walk from the front door. Pets allowed. Natural Gas Fireplace which is inlcuded in the strata fee! Just up the hill from the ferry and sea plane terminals this is a great place to call home and commute to Vancouver and adds security to your investment.Strata fee is ...

Longwood is made up of six buildings including: Ambleside built in 1997, Carisbrooke built in 1998, Stonecroft built in 1999, Coniston built in 2000, Mayfield in 2006 and Thornbridge built in 2010. The big news at Longwood is that a seventh building, called Windermere at Longwood, will be under construction soon with pre-sales already started. The Longwood development is quite lovely. It is beautifully landscaped with two pretty ponds, a small br ... 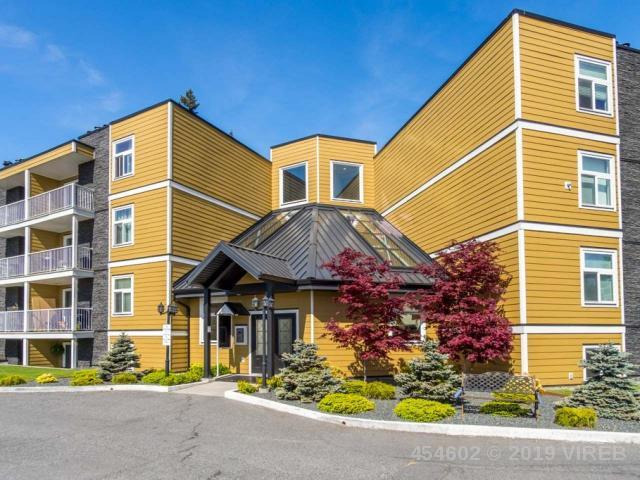 Whether you are a first time home buyer, searching for an investment property or looking to downsize, this might be the place! Not only are there fantastic one and two bedroom condo's located within walking distance to shopping and restaurants, but it is also steps from scenic Long Lake where you can enjoy swimming, fishing or paddle sports. Ross Cromarty Manor has undergone a major retrofit where upgrades include vinyl windows, concrete composit ...

There are currently no buildings on this page, please check back shortly.